All winter holidays are scheduled. The city was filled with noisy noisy
classes, going in pairs led by the class teacher.

At the end of the performance, on your invitation card, having stood in line in
lobby, everyone received a sweet present. Since the trees were recruited well
no less than five, then a bunch of sweets at home grew and represented already
sports interest: who has more. Of course, tangerines and chocolates
were eaten first (we rarely saw this), but packs of biscuits,
waffles, sweets pleased for a long time.

We were organized by these trips to the Christmas trees with the whole class after
cool-school matinee, where we performed in costumes ourselves in
performance and also received a sweet gift at the end. But cool
tea parties, as is common now, in those distant Soviet
we didn’t have time. 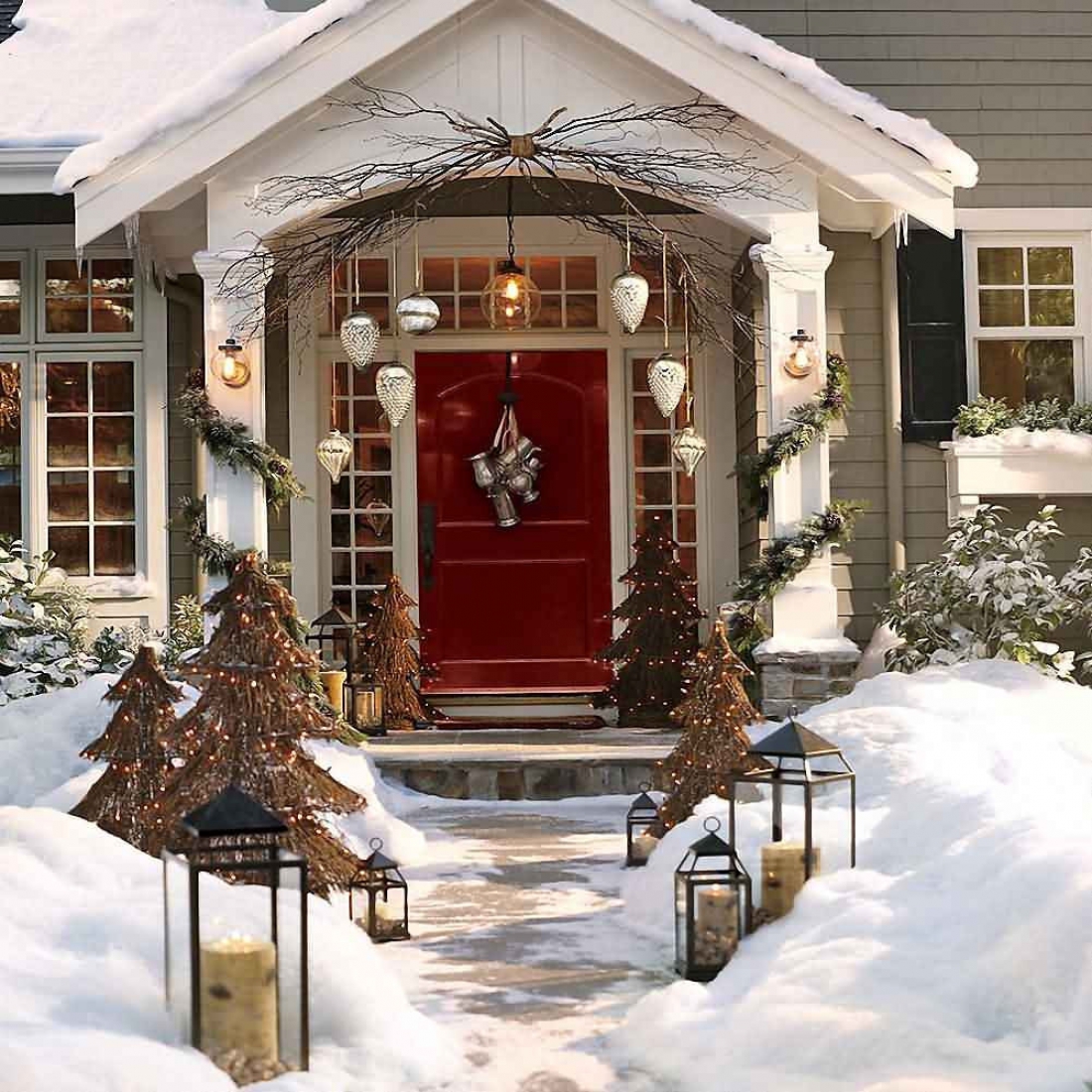