At midnight, to the sound of glasses and chimes, a new
2023 The harmony and order of these figures involuntarily attract
Attention.

Introduced the Christian system of chronology in the Russian Empire
By his decree, Peter the Great in 1700 on January 1. Such attachment to
European culture eliminated confusion in various systems
chronology, facilitated communication with foreign neighbors.

Russia canceled its own calendar, abandoned the ancient
traditions of the chronology of the Slavic peoples in the summer of 7208 S.M.Z.Kh. -from
Creation of the World in the Star Temple. Peter the Great crossed out five
half thousand years of history (7208-1700=5508). Specify date by
the usual “from the creation of the world” was not forbidden, but only together with
new “from the Nativity of Christ.”

For all peoples, it was customary to count the years from some
significant event: from the Flood, from the Great Cold, from the foundation of Rome.

The Slavs started counting from the year-summer, which they called “Star
temple”. A significant event that year was the Great Victory in a long
and a bloody war over the country of the Dragon. THE WORLD WAS CREATED. And
the next 7208 years counted from the CREATION OF THE WORLD IN SUMMER
STAR TEMPLE.

This victory is symbolized by a rider on a white horse, striking
dragon spear. This symbol is still widespread and revered among
Slavic peoples (in Christianity – George the Victorious).

The transition to the chronology from the Nativity of Christ crossed out this
Victory, this starting point from human memory, cutting off our connection with
past, with our ancestors.

5508 years of the worthy past of the Slavic peoples
DISSOLVED into official history.

And in March 2023, the 7528th summer from the Creation of the World will begin in the Star
Temple under the auspices of the Spinning Mizgir in Slavic
calendar”. 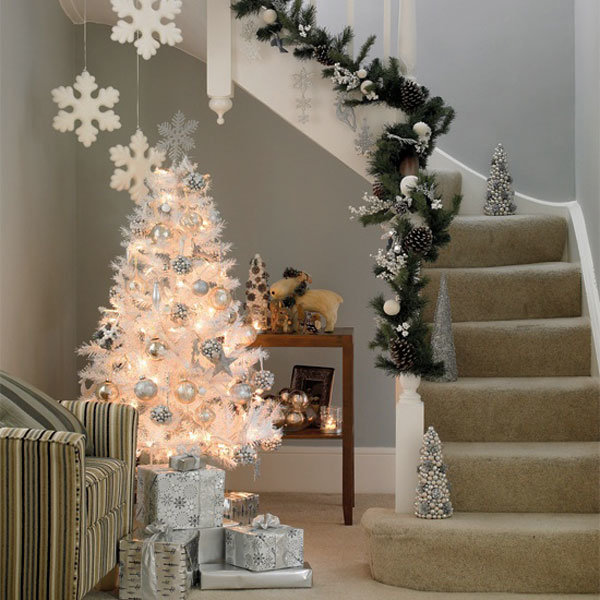